In 2018 we worked with Black Sheep Advertising to create 7 short animations for Barramundi Wines. These pieces were to be displayed on the Barramundi official Instagram and Facebook Page. We had a lot of fun animating the character Barry and finding weird and cheeky ways for him to pop into a frame. We also got to work with our friends Nick Rees, Madeline Karutz, Peter Cheong and Grace Mackay! It was quite a big project, creating about six minutes of character animation but it was a lot of fun. A few of these are yet to be officially published but we will put them here as they are released! If you want to see more of them then head over to the Project Page and take a lil’ looky loo! 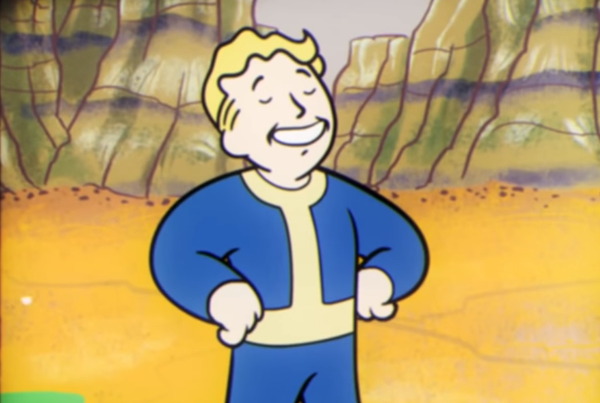