We created an animated intro for a proposed TV show entitled Ruby June. The show is an extension of a web series of the same name. In the brief, we were told to aim for something like the introduction for the Haunted Tales of Sabrina or iZombie. We played around with the concept and style and eventually, Tim put together a very cool storyboard. Our friend and regular collaborator Madeline Kartuz provided the character illustrations and Tim put them into after effects and added some compositing magic. Hopefully we’ll see the series on TV in the coming years. 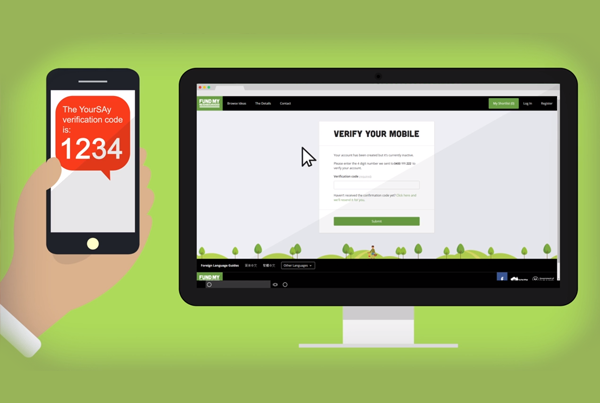